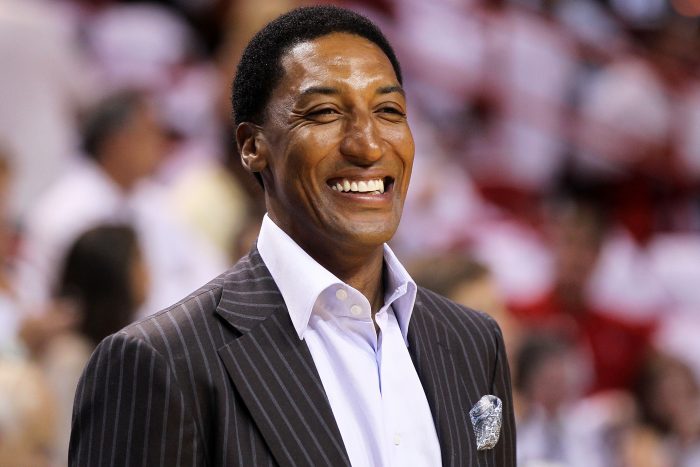 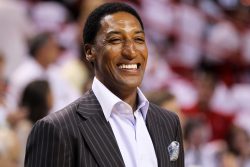 MIAMI, FL – MAY 22: Former Chicago Bull Scottie Pippen looks on as the Chicago Bulls play against the Miami Heat in Game Three of the Eastern Conference Finals during the 2011 NBA Playoffs on May 22, 2011 at American Airlines Arena in Miami, Florida. NOTE TO USER: User expressly acknowledges and agrees that, by downloading and or using this photograph, User is consenting to the terms and conditions of the Getty Images License Agreement. (Photo by Mike Ehrmann/Getty Images) 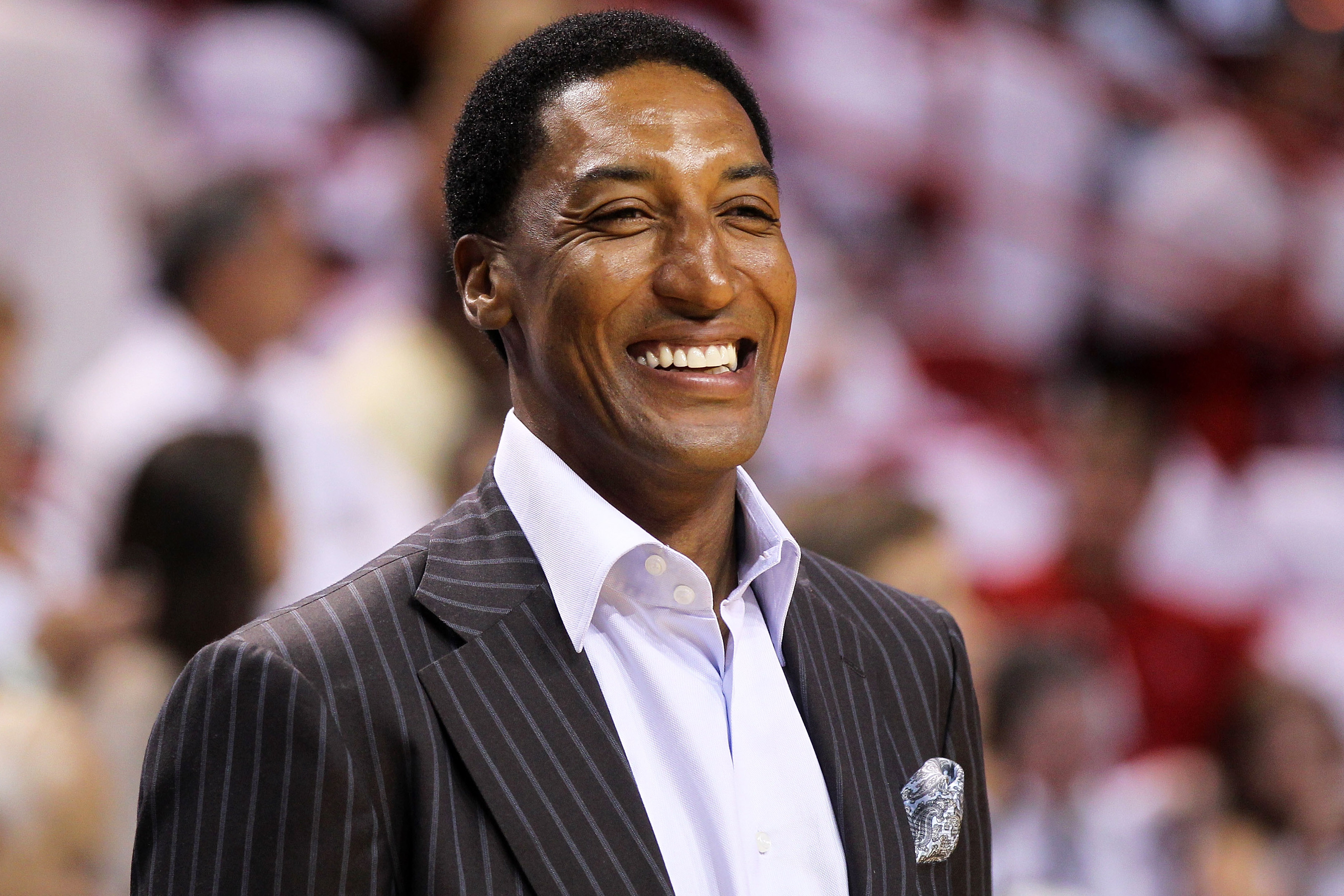 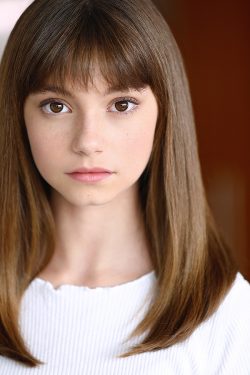 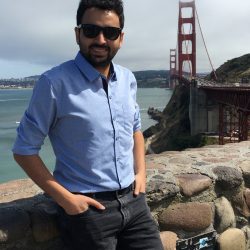 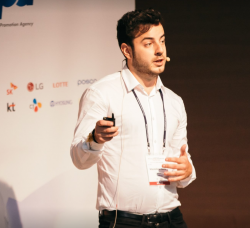 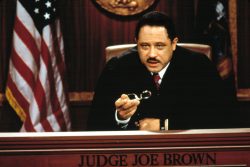 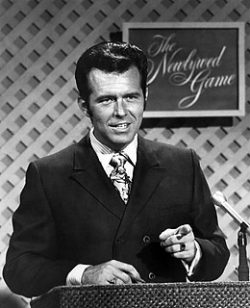 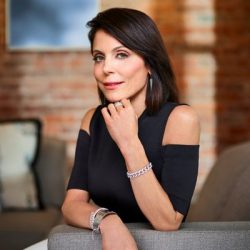 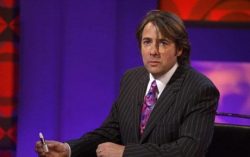 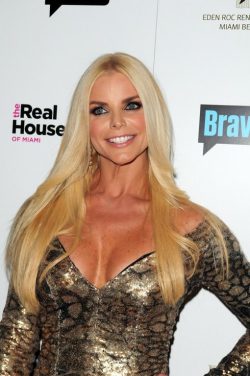 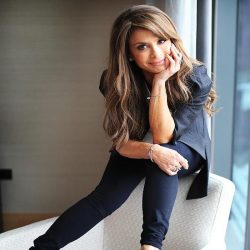 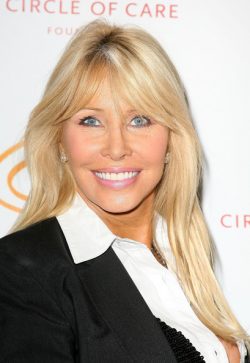 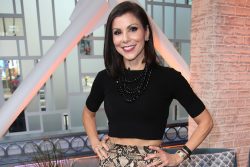 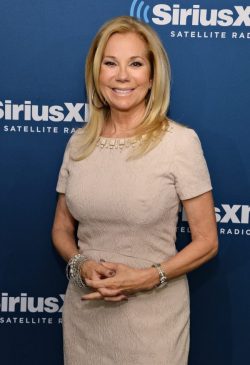 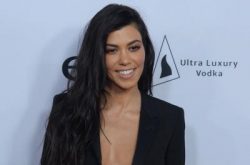 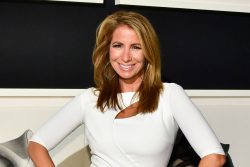 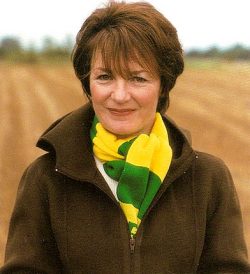 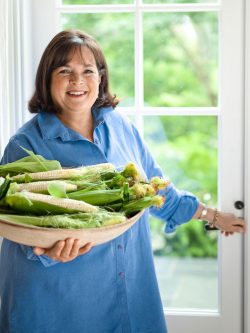