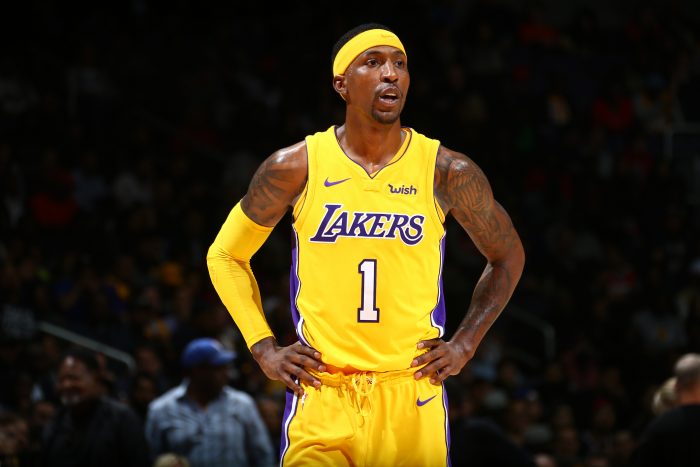 Kentavious Caldwell-Pope | Position: Shooting guard | Number: 5 (Pistons), 1 (Lakers) | Team: Detroit Pistons, Los Angeles Lakers | Did you know: He was one of the top high school basketball players in the class of 2011, and played college basketball for the University of Georgia for two years before declaring for the 2013 NBA draft. He was selected with the eighth overall pick in the 2013 NBA draft by the Detroit Pistons 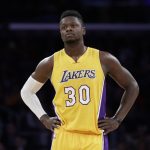 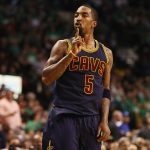 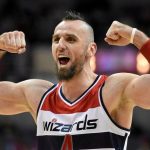 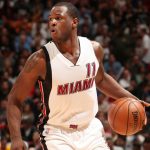 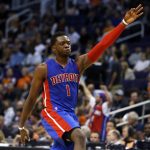 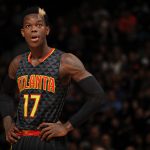 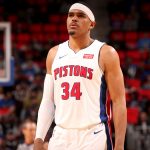 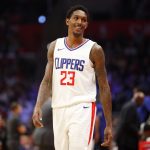 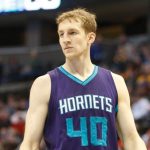 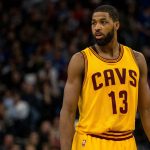 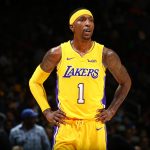 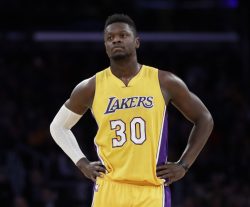 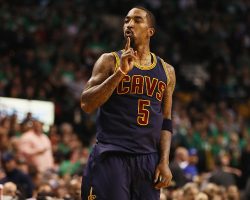 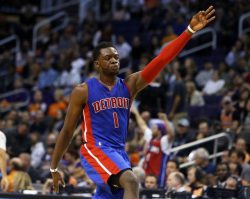 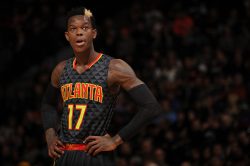 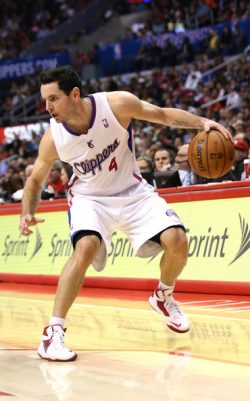 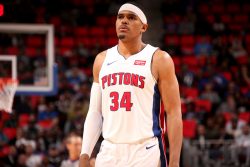 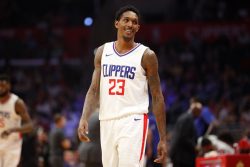 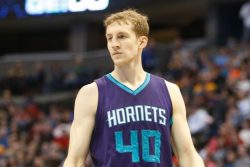 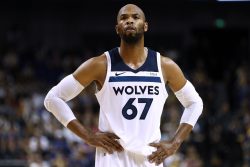 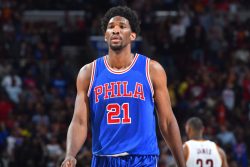 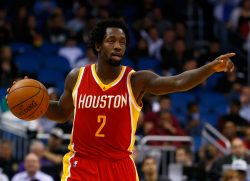 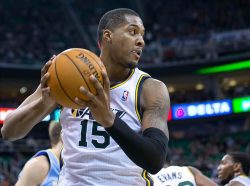 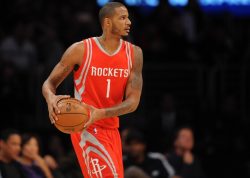